Rainforestation Nature Park was purchased by Charles & Pip Woodward in 1974. It was initially an orange orchard, named Mountain Grove. After extensive construction, the park was officially opened as a tourist attraction on 29th July 1976, with amphibious Army Duck tours and the Colonial Restaurant. The park now offers three key experiences in one location – the Koala & Wildlife Park, the Pamagirri Aboriginal Experience and the Army Duck rainforest tours. It is part of the CaPTA Group, which is now run by Charles and Pip’s three sons Michael, Ben and Peter.

Here’s an overview of our history:

1987- Boomerang throwing demonstrations by “Boonga” introduced to entertain guests before and after Army Duck tours.

2018- Pamagirri Gallery opened in the Cultural Centre, selling art from our own Pamagirri artists & their families.

1993- Following the popularity of the boomerang throwing lessons, the Dreamtime Walk Cultural Tour was born. The authentic Indigenous experience was ran by Aboriginal and Torres Stait Islander people and featured spear throwing, didgeridoo playing and boomerang throwing lessons. The Pamagirri Cultural Centre was erected, which displayed authentic Aboriginal art and artefacts. The Woodward family worked alongside Djabugay Elder, Lyn Hobber and Donald Enoch to form the Pamagirri Dance Troupe. The rainforest amphitheatre was built and linked to the main building with a walkway themed on the Rainbow Serpent.

2006- The Amphitheatre was extended.

2016- The track for the Bush Tucker walk was constructed and the Bush Tucker Walk began. This experience consisted of a rainforest walk highlighting plant and medicinal foods.

2018- The Pamagirri Gallery opens in the Cultural Centre. The gallery displays and sells authentic Aboriginal artwork and artefacts from our own Pamagirri artists and their families.

2019- The Bush Tucker Walk evolves and changes name to the Pamagirri Rainforest Walkabout to include more aspects of Indigenous culture and connections with the ancient rainforest. 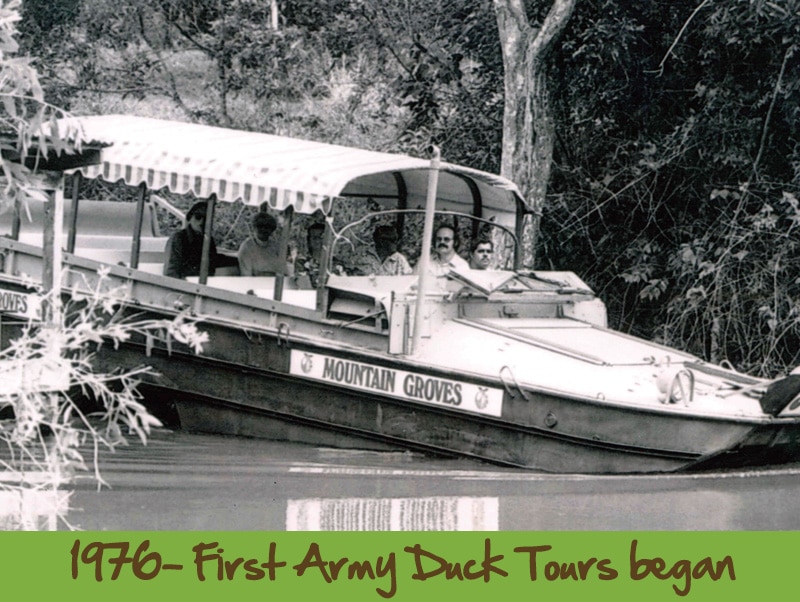 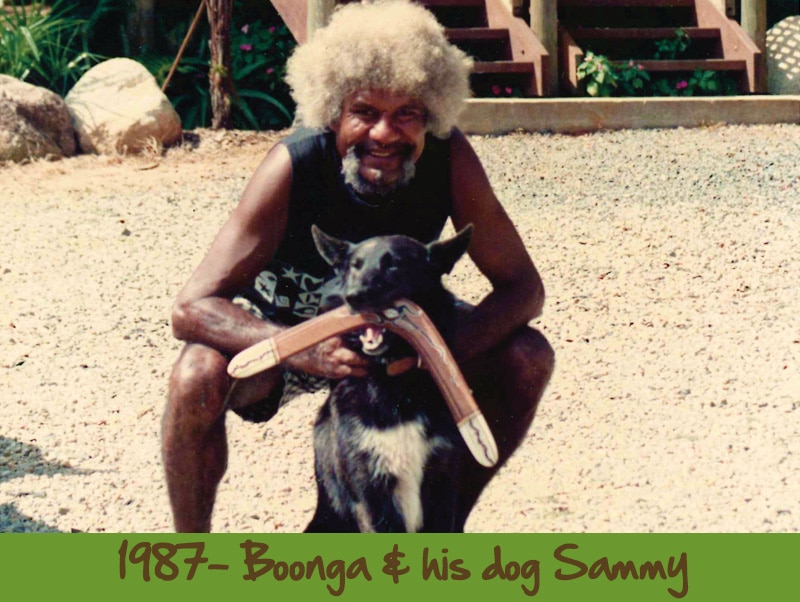 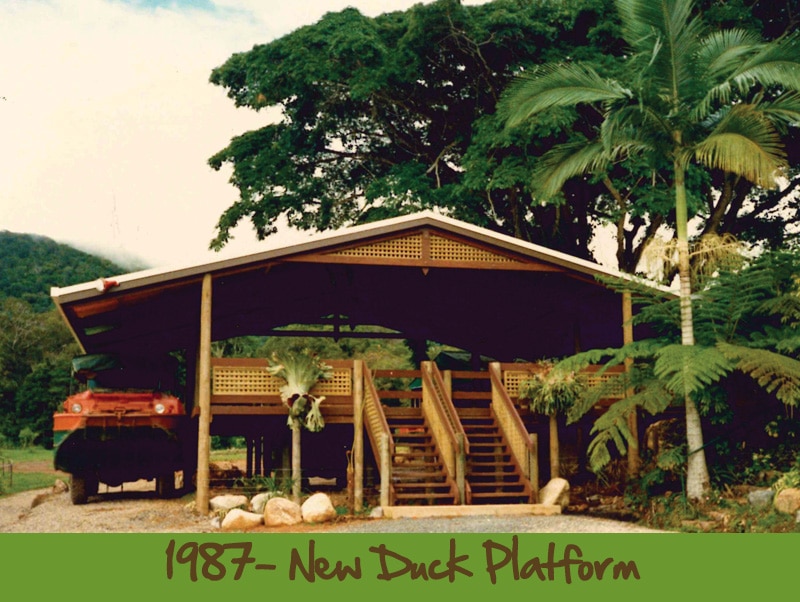 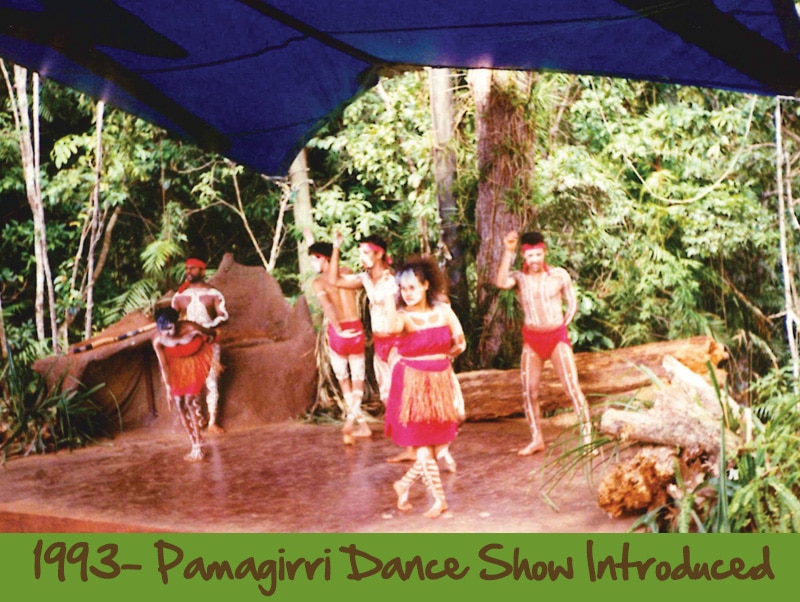 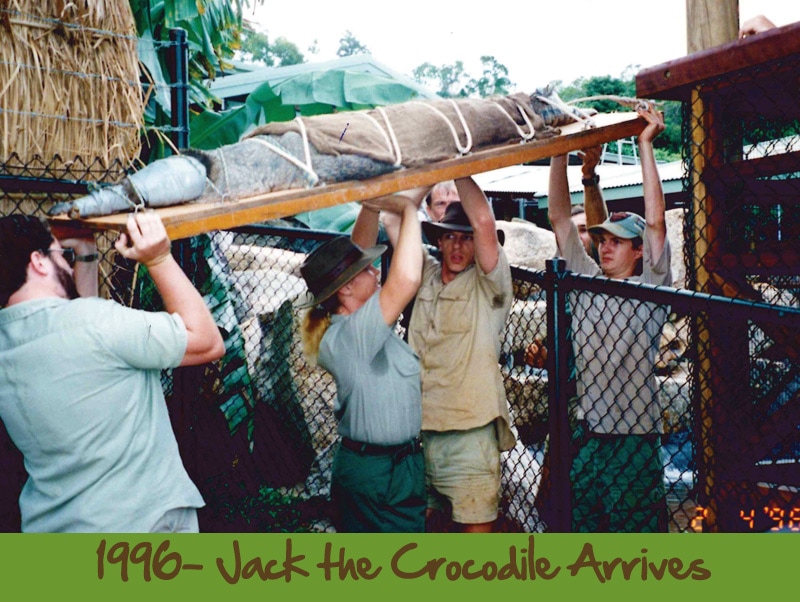 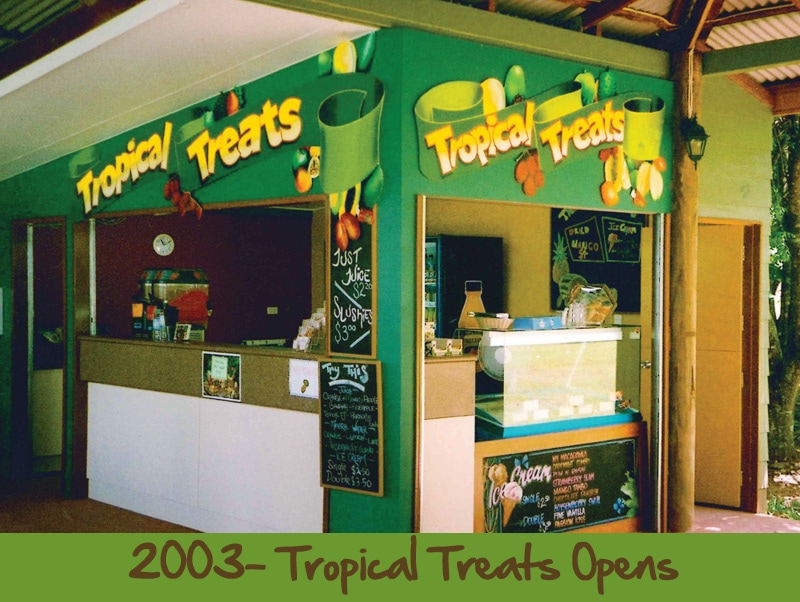